Of the Blue Colour of the Sky 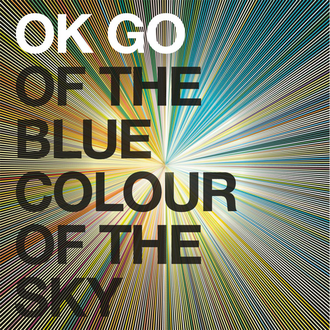 Of the Blue Colour of the Sky is the third studio album by American alternative rock band OK Go. It was released on January 12, 2010 on Capitol Records in the USA and EMI in the UK, and re-released on the band’s independent label Paracadute Records on April 1. After the band’s split with EMI and Capitol, Paracadute took over the promotional campaign and all distribution responsibilities. The album’s name, lyrics, and concept are based on The Influence of the Blue Ray of the Sunlight and of the Blue Colour of the Sky, a pseudoscientific book published in 1876. Its style was noted as a significant departure from the power pop of their earlier albums.

The album debuted at number 40 on Billboard 200 chart.